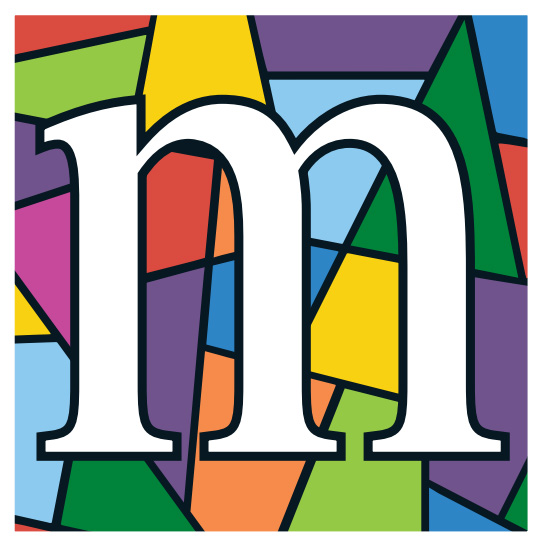 To be present : the state or fact of existing, occurring, or being present in a place or thing. Synonym: existence, being there

Wherever I go there I am.

You know those maps that tell us where we are? In a shopping center, an amusement park, the airport…

Now our cell phones do that right in our pocket or purse.

Imagine if more than our doing…shopping, amusing, or traveling…maps and markers affirmed our being present.

That’s what presence means to me. Am I present to you? Am I honoring your being? Am I actively here?

Several years ago, I conducted an in vivo research project on the demonstration of presence as could be observed in public social settings.

Using a restaurant, a grocery store and a coffee shop, I simply waited and watched as a couple, an individual shopper and a family entered each of the settings. My intention was to observe their use of the setting and their social engagement within the setting.

In vivo definition includes the phrase cellular conditions . I’m amused by that play on the word. In the above observed situations, the cellularconditions were positive. One or more cell phones were present ; and actually the physical cells of each person observed were present .

In none of the settings did I observe behavior indicating true presence in the shared social setting.

The restaurant – Out for an evening meal with a friend, I noticed a couple nearby. They were seated across from each other at a square table. The man was on a cell phone; the woman was unengaged. The call concluded; the waitress arrived to take the order. The woman engaged the man, the waitress. Both placed orders; the waitress left. Then the cell phone reengaged the man. This conversation went on for the time between placing their dinner order and the food being delivered to the table. The woman’s affect changed from placidly unengaged to outwardly agitated. The call ended and the couple began to eat their meal. Then again, the cell phone engaged the man. At this point, he turned his body one-quarter turn counter clockwise to face away from the communal space established by the table. The woman turned her head one-quarter turn counter clockwise now looking away from the communal space. Her cells, her body were at the table, her being, her presence was now absent. The man stood up with cell phone at ear and went outside the restaurant. The woman resumed eating.

Lest you wonder, my friend and I were actively engaged in the observation. We had an on-going conversation about the idea of presence, the use of cell phones and the reality of social absence. It was not until this vivid example we witnessed that my friend understood presence and the absence of presence. He was so affected by the observation he decided to ask the woman to join us for the remainder of her meal. At that moment, the man returned to the table. They both resumed eating.

Do you think they would say they had dinner together?

Do you think the previous customer would consider the transaction a mutual social engagement?

The coffee shop – On a Sunday morning, I was working on the research project. A trio walked in: man, woman, young girl. By all appearances a family. They sat at the table directly in front of me. Man and woman sat across from each other, girl in between. Man was turned away from table center, child was sitting squarely at table, woman was turned toward child. The man and the child each had cell phones. The woman tried to engage child; child verbally responded occasionally but was attending to phone. The man never said a word to either child or woman. No person made eye contact with the other.

When they left the coffee shop, man put his arm around child. Woman walked away alone. Do you think they would say they had breakfast together?

Presence is more than a point on a map, more than the location of our cells, more than demand of our phones. It is the active engagement of our being and the active affirmation of the beings we encounter.

You are here. We are here. Let’s practice presence .